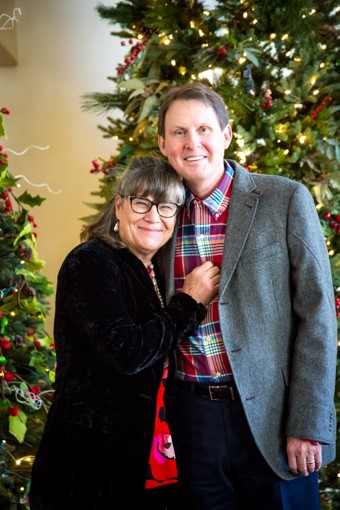 Our church began in 1981 through the vision and efforts of Rod and Stacey Halecky. We were formerly known as Fellowship of Believers, which met in several locations in the Reno Sparks area. In June of 2000, the church relocated to Northwest Reno as The River Christian Church, to be closer to the property that was purchased in 1996. The construction of our West Reno worship center was completed in December of 2003. Rod continues to serve as Pastor at The River. A Reno resident since 1963, Rod has been involved in various aspects of Christian ministry since he was a teenager. He has also been a leader in the community for promoting unity among various churches. The Lord has blessed his ministry in many ways over the past several decades. Stacey continues to serve the church through her administrative and ministry duties. She and Rod were married in 1979 and have four grown sons and currently, six grandchildren.